Homer: Aw, twenty dollars? I wanted a peanut!
Brain: Twenty dollars can buy many peanuts.
Homer: Explain how!
Brain: Money can be exchanged for goods and services.

When my brother and I were kids, if we were trying to puzzle something out, Dad would often interject, “First principles!” in a cheerful fashion. We quickly understood what he meant — think about the givens in a situation, and go from there. Nowadays, Elon Musk makes hay out of “first principles thinking” as if he invented human intelligence all by himself, to which I say, “Shut up, Elon Musk! My dad was advocating first principles when you were in short pants! AND he had the pneumatic transportation idea in the 1970s. You just have venture capital and your carefully crafted charisma.”

Recently, between imaginary conversations with the ol’ Muskinator, I discovered that a wall sconce in one bedroom was not working. Nephew Drew was staying in there, and he said it wasn’t turning on. I removed the bulb (one of those fiddly two-prong halogen things) to find a replacement next time I was out. 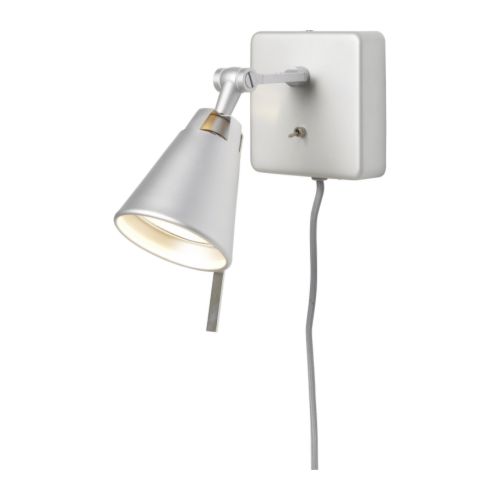 Over the next week, I undertook the following:

Right after the D’OH!, I muttered, “First principles!” and laughed. I imagine that Nephew Drew unplugged the light to plug in his phone charger. Why I didn’t check that first, I just don’t know.

Anyway, the point is, don’t jump to a second-level solution first. Eliminate the basic stuff by thinking about first principles. Usually, that will reveal where the problem is. It’s easy to start elsewhere, but take a breath and save yourself a $12 bulb.

I don’t come off well in this post, but I think we can agree that Dad gave me all the mental tools I needed, whether or not I use them on the regular!

This entry was posted in D'oh!, Electrical, Family and tagged first principles thinking in DIY. Bookmark the permalink.