Don’t do what Donny Don’t does!

I almost burned down the house being messy.

Well, I was trying to be organized! Or at least, take a step toward organization. We were moving a bunch of tools and materials from upstairs to the basement. Things had accumulated up there for quite a while, so I threw a bunch of stuff into carrier bags to move it in fewer trips. The carrier bags went to the shop, with the plan that they would (eventually) be unloaded, and everything put into its place. 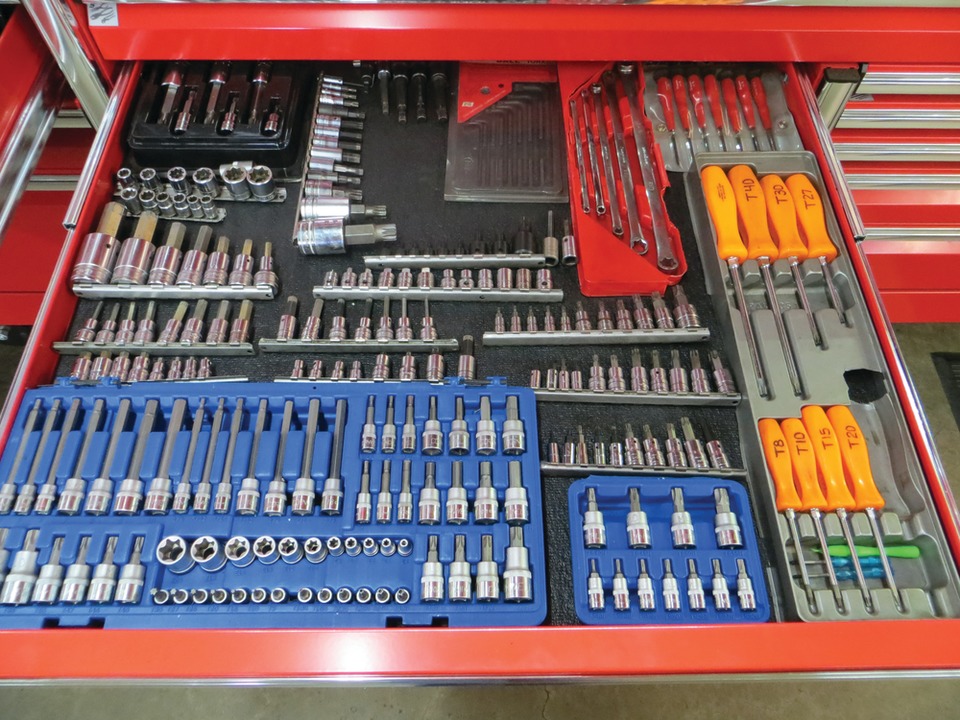 Then, the dream would finally come true (via).

The organizational phase had not started today, when I was looking for a box cutter. I didn’t see the one I was seeking, so I poked around in a bag of miscellaneous stuff. Not there either. A few minutes later, still looking for the stupid box knife, I looked through the same bag more thoroughly. 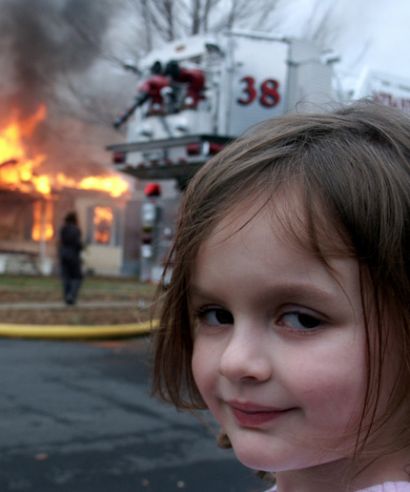 IT TURNS OUT, I’d thrown a defunct battery-powered smoke alarm in the bag, along with loose sandpaper, a box of razor blades, and some steel wool. The battery had come out of the alarm, and my shuffling had put it in contact with the steel wool. If steel wool bridges the terminals on a battery, you get FIRE. The possibility that this might have happened when we weren’t around doesn’t bear thinking about.

Many sites describe the process as a useful hack. (You can achieve the same outcome with a gum wrapper or tinfoil/silver paper). Massively useful come the flaming zombie apocalypse, but undesirable in a carrier bag in one’s basement.

2 Responses to A Literal Hot Mess