Nothing to see here, just kneeling in front of the electric outlet appreciating Edison’s miracle!

Remember the remodel? With the homeowner electrical permit? Well, the updated electrical code requires arc-fault protection, which is different from the more familiar ground-fault protection. Ground-fault interrupters deal with electricity that runs to an unintended ground, like someone standing in a puddle wielding a hair dryer.

Usually, arc faults are less immediately freaky. They occur when current jumps between conductors. For instance, a wire nut might not be on tightly enough, so the current arcs between the wires a tiny distance. Arcs are hot (duh) and can start fires, but they don’t automatically trip a regular breaker. To comply with the electrical code, we needed to install an arc-fault circuit breaker on every new and modified circuit. 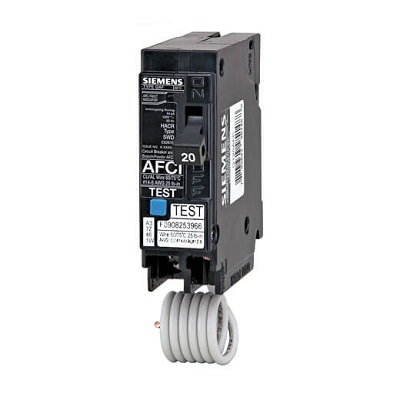 THOSE OF YOU WHO UNDERSTAND HOW TO WORK IN A BREAKER PANEL WITHOUT FRYING YOURSELF, READ ON. 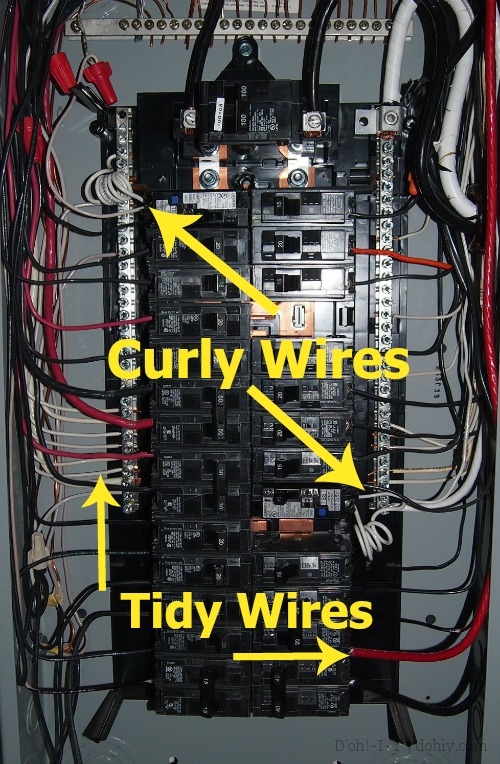 Despite unsightly curliness, most of the circuits in question worked fine with the new breakers. But on the last modified circuit: 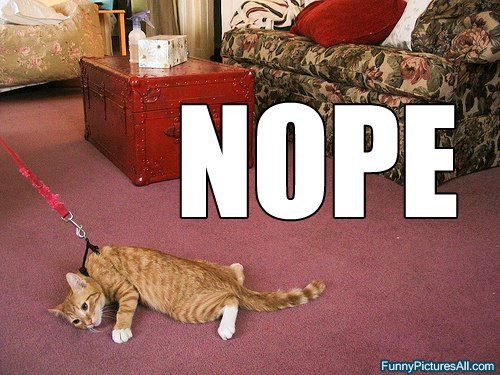 Finding and fixing the fault involves checking every connection on the circuit. Assuming there wasn’t a hole in the wiring somewhere (from a stray nail, for instance), there were 26 potential spots to check. 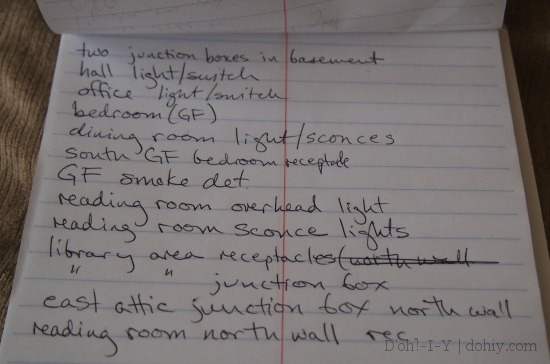 But it wasn’t that bad once we thought about it strategically. 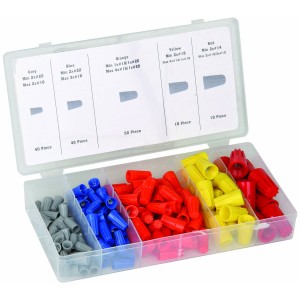 One size doesn’t fit all. 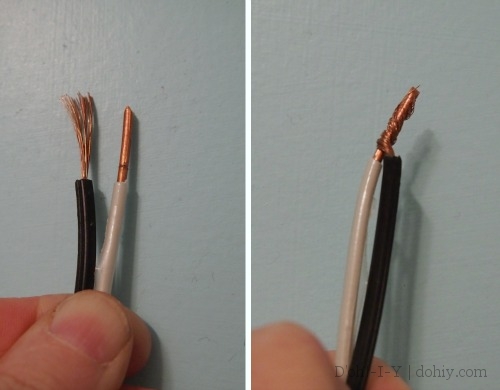 This would have worked better with 14-gauge solid wire instead of 12-gauge. With 14-gauge, you can spin both wires for more of a barber-pole effect. Either way, make the stranded wire a bit longer to really wrap the solid wire for a good connection.

We found two problems. A junction box (pre-existing) had a loose wire nut, and a sconce light (installed by me) had a sub-par connection involving stranded wire. These worked fine with a regular breaker, which doesn’t sense these small faults. 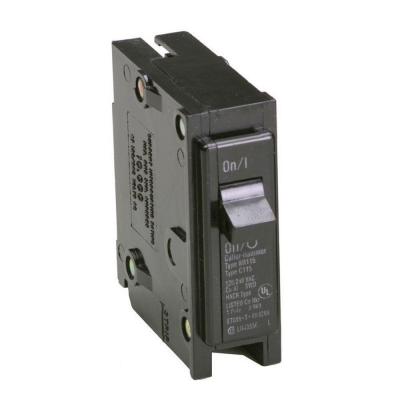 The hunt was time-consuming, but doable (especially working together). If checking connections hadn’t worked, though, we would have called an electrician in a hot second (pun!). We don’t have the equipment or knowledge (or, in my case, the fortitude) to isolate an arc fault inside the wall.

Next: closing out the electrical permit!