Honey, let me explain what happened tonight. Sometimes when your mom has half a glass of wine, she goes cuckoo bananas.

I’m a stress puppy from a family of stress puppies, but I thought I was dealing with the remodel pretty well. “It will all get done eventually!” I’d say. “There’s no point losing our minds over it!” The Kev was more stressed than I was, and THAT, my friends, is an unusual state of affairs. 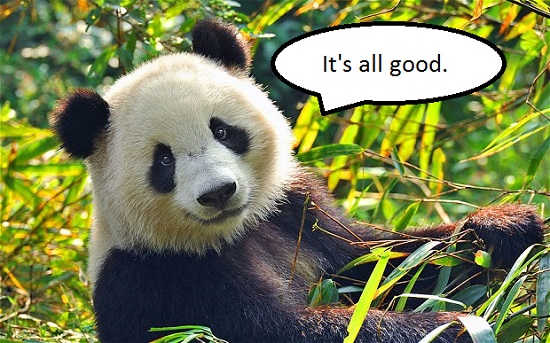 Those days are over.

One of the oddest ways I exhibit stress is to seek out an additional project. As if work isn’t full-on right now and there isn’t enough to do with the remodel. I can’t explain it, but I tend to find something completely unnecessary and decide it needs to be done. NOW.

Here’s what I decided needed doing: 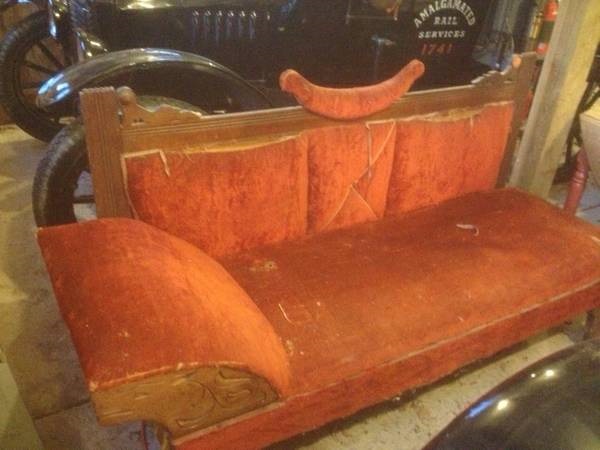 Ok, hang in there with me. First, reupholstery would be a given. Obviously. Second, I would get rid of the horns. But doesn’t a reading room need a cool couch or something to curl up on? Look at the carving! 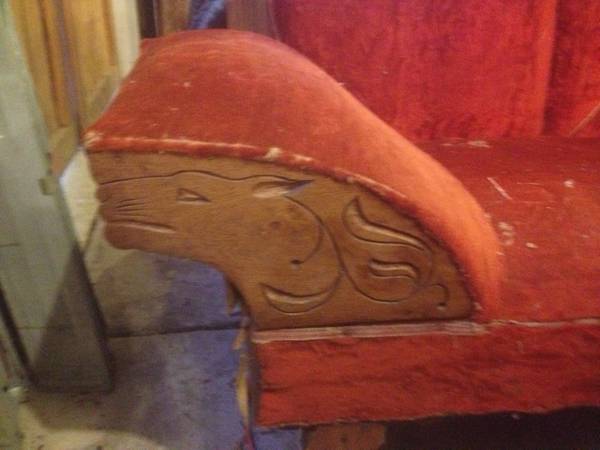 The Craigslister who has never been to a zoo described this as a lion’s head. Regardless of the head’s origin, though, is that not utterly wonderful?

And also shut up, co-worker who, when shown the picture, responded simply that fleas sometimes still carry the plague.

Can no one see how much potential that thing has?!?

NO ONE GETS ME! 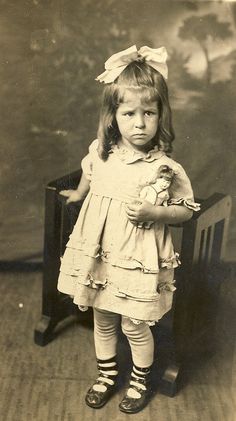 There are healthy ways to deal with stress. Spend time away from the house. Get some exercise. Get some bloody perspective, for that matter. But sometimes, all you can do is sprinkle Xanax on your ice cream and hope for the best. And pass on the fainting couch.

This entry was posted in Construction, D'oh!, Furniture and tagged remodeling stress, staying sane while remodeling. Bookmark the permalink.

4 Responses to Had It