Ralph: I wanna be in the bake-off!
Wiggum: There, there, I think your grilled crayon sandwich was delicious.
Ralph: You only had a pretend bite.
Wiggum: No, I’m eating it, look!
Ralph: Can you taste the thumbtacks?
Wiggum: Ah, crap.

We have bad luck with ranges (UK: cookers). From the original broken range here to the one in London that tried to fall on anyone who walked by, it’s been a real thrill ride.

When we remodeled the kitchen, we chose a smooth-top electric range, even though we prefer to cook with gas. There are some real practical advantages to ceramic tops.

The first range was fine — not a huge joy to cook on, but fine — until it went rogue and torched a lasagne. We scrambled for a replacement, picking the first vaguely acceptable option on sale. 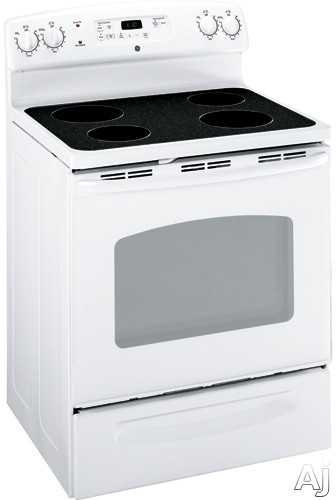 The good: it worked. The bad: it was not well-insulated, well-calibrated, or particularly speedy. What we really wanted was an induction range. It cooks like gas. It’s newer technology, safer, and more efficient.

Induction is also more expensive. Plus, they only come in stainless (except $5,000 Vikings). I like stainless, but we have white appliances, including the new dishwasher. I actually considered buying a reconditioned induction range and painting it, but appliance paint is not recommended for ovens. Eventually, companies will produce induction ranges in white, I thought, and then we will upgrade. And buy new pans. 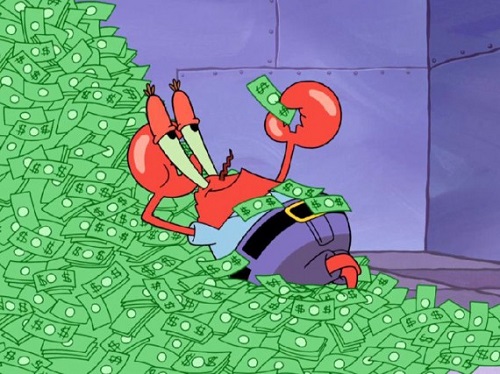 In the future, I always have lots of money, and my approach to spending it has changed.

Be careful underappreciating perfectly acceptable appliances — those vibes have real-life consequences! Our GE range was only five years old when it decided to start defaulting to ON. No flaming lasagnes this time — Kevin turned off the cooktop and it demurred. It blinked on and off randomly and hotter than normal. Fa-fa-fa-fa-fire hazard!!!

We had to flip the breaker to stop it — same as with the last range! Shouldn’t appliances default to OFF? Can anyone tell me why that’s impossible? I contacted GE, where a nice lady said she could set up a non-warranty repair. With a little research, we found that the cost means that repair is less prudent than replacement.

Remember when stoves used to last 30 years without service? This type of thing is turning me into one grouchy old lady. 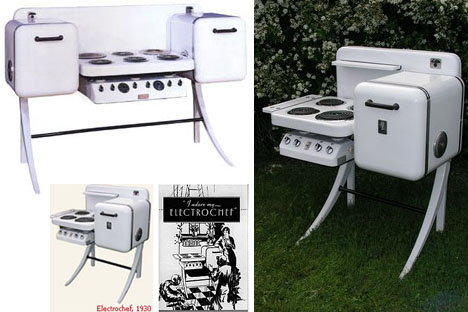 In the absence of a white induction option, we decided to stick with the radiant top. With some research, we found a top-rated LG model on sale. 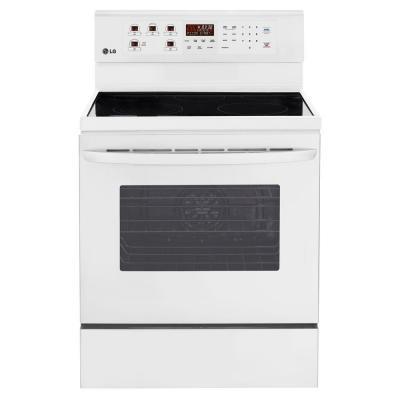 No beauty, but it does do this: 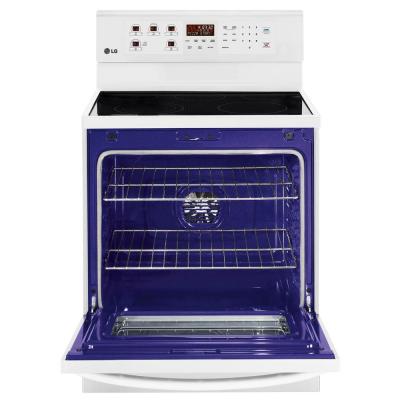 At first, I thought it was black-lighted inside!

On paper, it’s an advance on its predecessor:

The LG was back-ordered to this week. But yesterday, we received a polite phone call saying delivery would be two weeks later. In the meantime, we’re using the microwave and an induction element we bought for making beer, with the one pan we have that works on it. IT’S NOT A GREAT PAN.

The dishwasher died late last year. Now the range. These things come in threes, so…I’m  keeping my fingers crossed for the toaster or a blender rather than the fridge.