Old Home Away From the Old Home

I’m sorry that the Krusty Haunted Condo is closed. But the haunted information booth is open.

When I can, I prefer to stay in an older, non-franchise hotel.  It’s certainly not for the luxury – these places tend to be a little bit down at heel. But they offer other features, including a chance to live with some vintage architectural features for a short time.

I was in San Francisco for a conference this week, and I stayed at the Hotel Whitcomb. Reputedly haunted, the Whitcomb is known for flickering light fixtures and odd noises. I coincidentally stayed on the “haunted” floor, and I can attest that flickering lights and unusual noises have more to do with age and maintenance than with the spirit world. That is, unless there are poltergeists who like to have enthusiastic but remarkably short-lived sex in the room adjacent to mine.

The hotel’s lobby is spectacularly appointed with Tiffany glass and coffered ceilings. 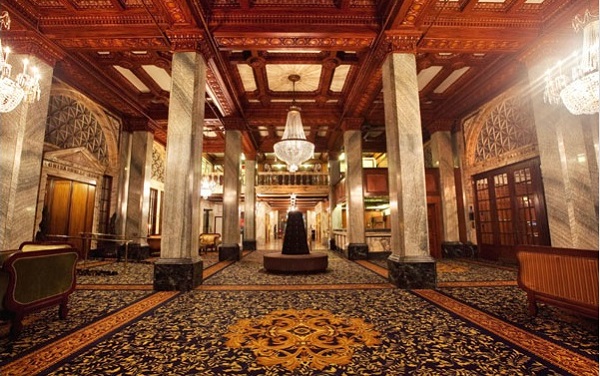 Built in 1911, the hotel served as the interim city hall while the original was rebuilt. Apparently, there are still jail cells in the basement. In 1916, the building became a hotel as originally intended.

The rooms are comfortable, but lack most of their original flourishes. The hallways, however, are another matter. 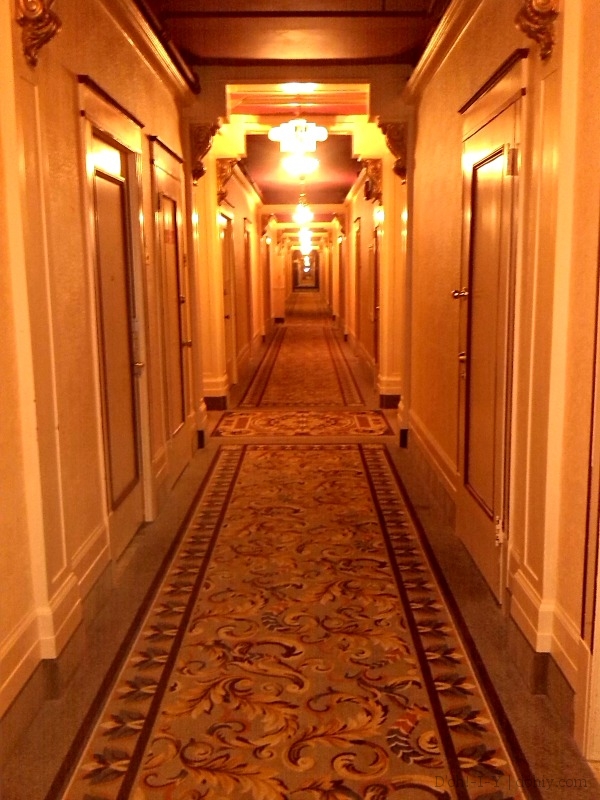 It was hard to photograph the hall light fixtures, but I believe the bases are rewired originals. They probably originally had exposed light bulbs, but have been retrofitted with those “boob” shades. 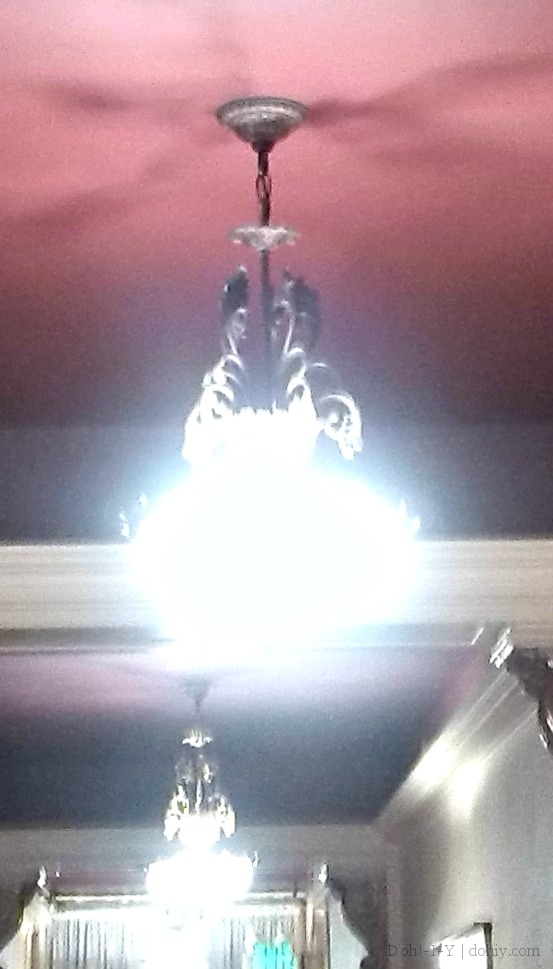 The other feature of these places is something amusing always happens. When service responses aren’t standardized, people’s quirks enjoy freer rein. Except for one Fawltyesque innkeeper in Nottingham whose demeanor and fiberglass-pod bathrooms almost put us off independent accommodations for life, we’ve gathered a lot of stories at these places.

At the Hotel Whitcomb, the doorman helped me flag a cab when there wasn’t one to be had. The gentleman was wearing pristine livery, including a frock coat and top hat. He proceeded to march out in the middle of Market Street and pull this pose: 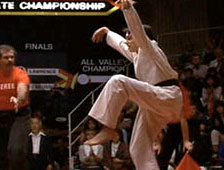 One of the great missed photo opportunities! (And I had a cab in 20 seconds.)

Have any good hotel moments?

This entry was posted in Decor, Electrical and tagged historic hotel, old hotel. Bookmark the permalink.